Our core business is general contracting and in partnership with our clients, we are committed to the delivery of excellence on all our projects. Our portfolio spans across a wide range of sectors, which includes Commercial, Industrial, Pharmaceutical, Conservation, Fit Outs and Refurbishment, Education, Health, Residential and Retail.

We have grown our business by the continuous development of a socially responsible and innovative organisation.  We are dedicated to continuous improvement strategies, applying new technologies and expanding and advancing to provide high quality solutions to complex challenges. 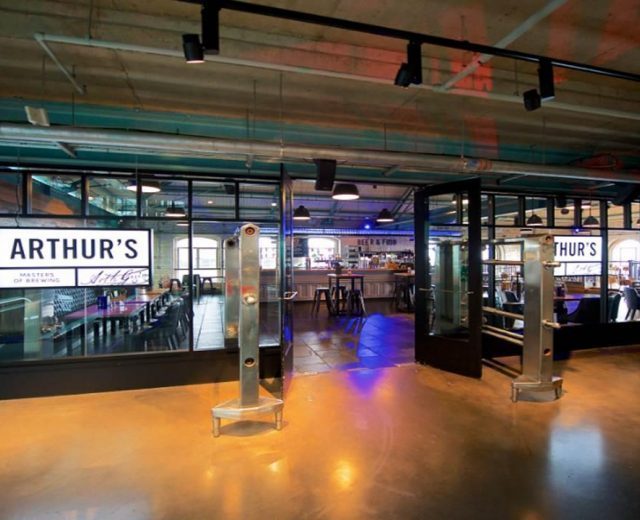 This high specification project consisted of the refurbishment and fit out of five separate areas in the landmark building of the Guinness Storehouse.

The first phase of works was carried out over two weeks and comprised of the refurb of the commercial kitchen to the second floor and works to the Arroll Suite.

These three separate areas were worked on concurrently and completed over five weeks without interfering with the day to day operations of Ireland’s busiest tourist attraction. 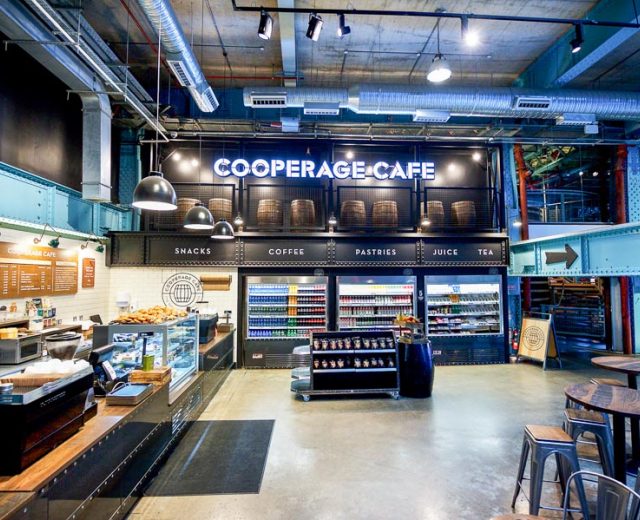 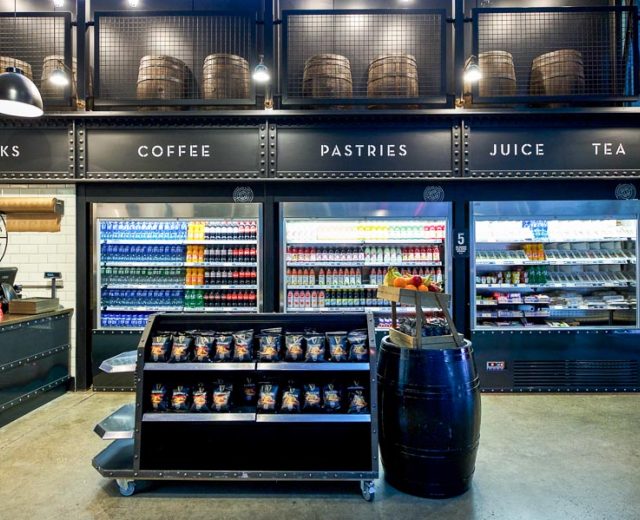 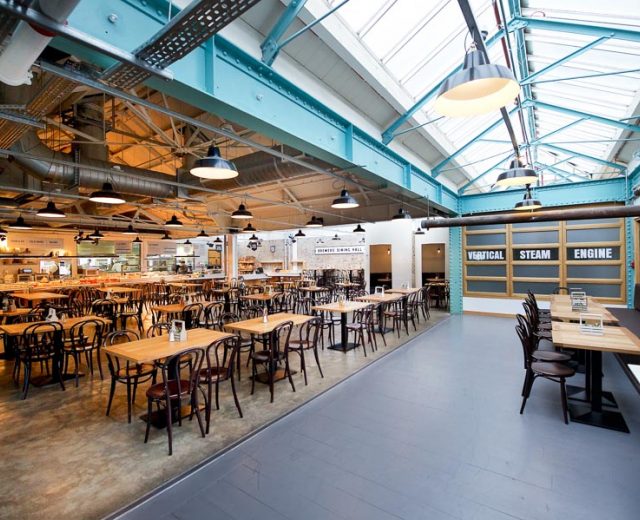 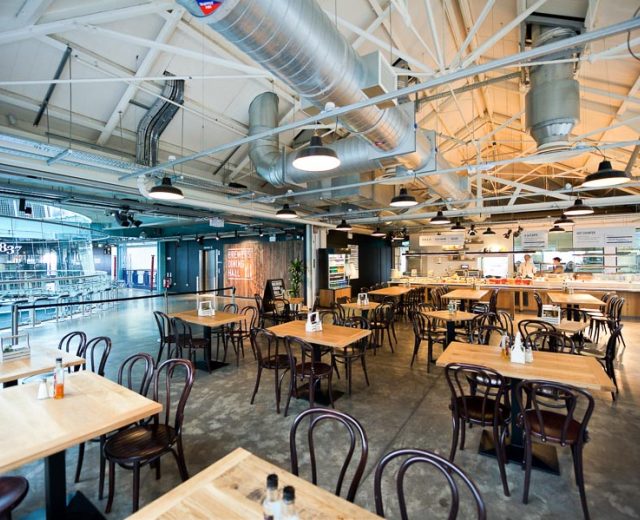 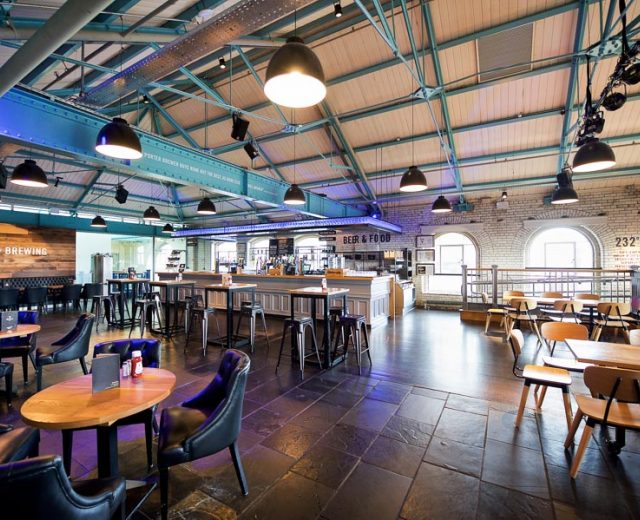 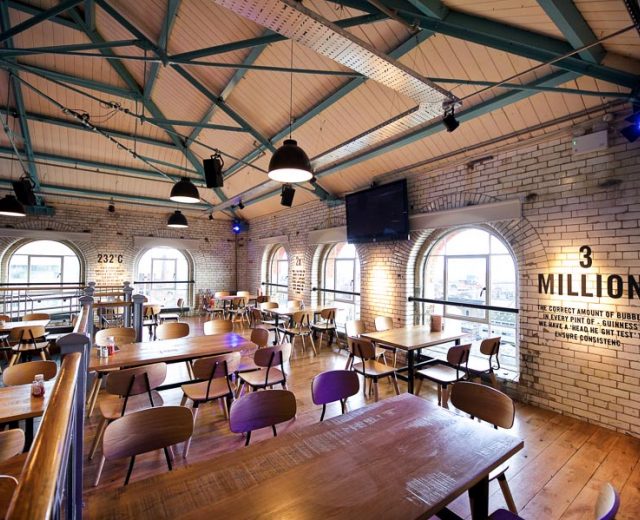 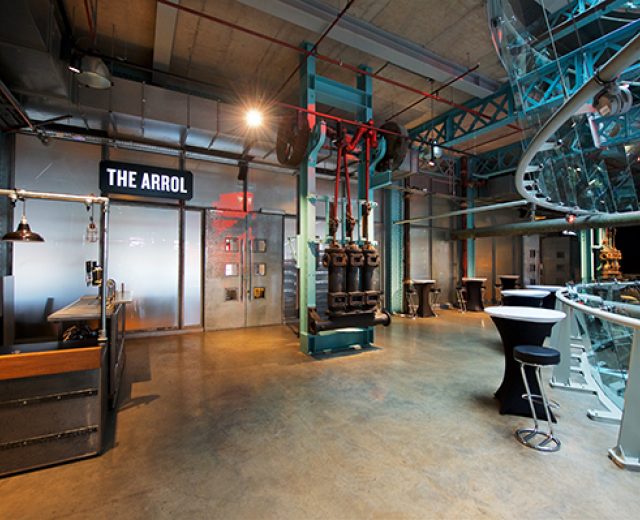 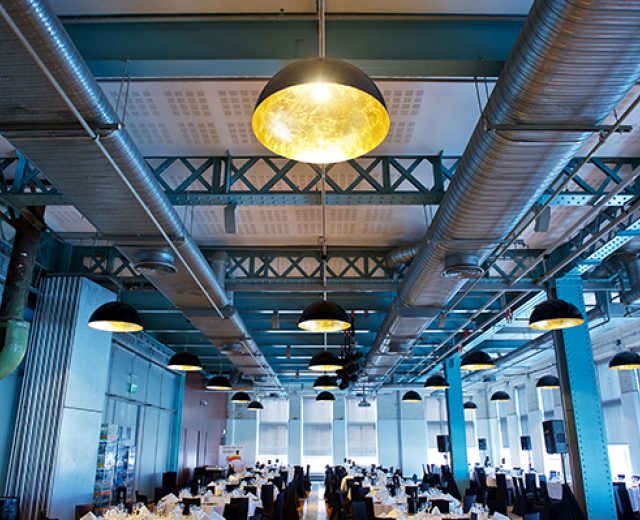 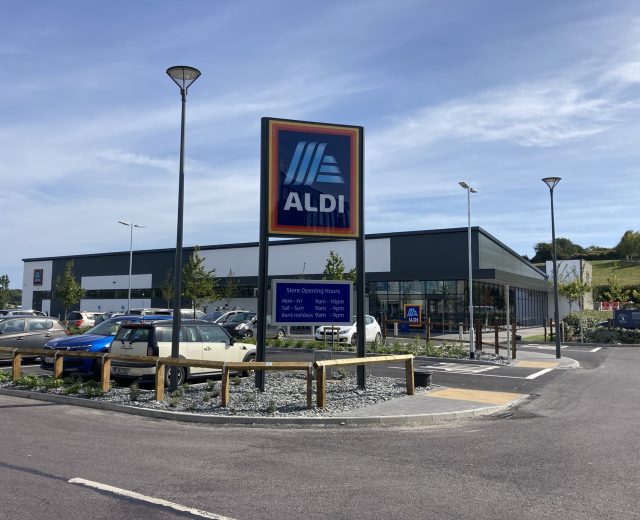 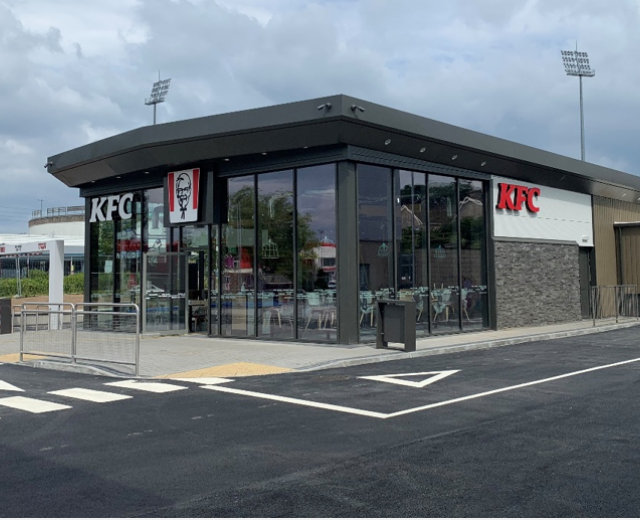 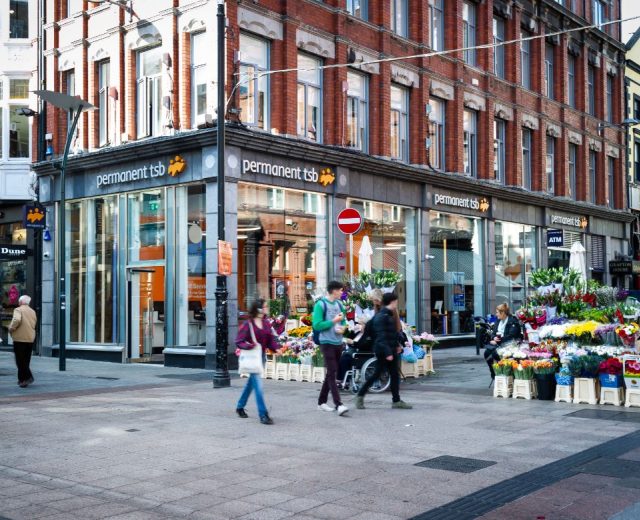